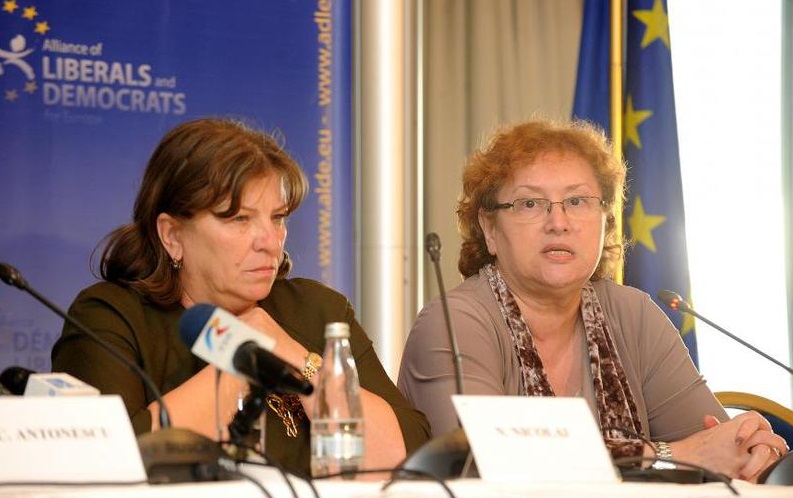 We are unfortunately in the situation of drawing your attention and asking your support on a clear case of abuse against the freedom of expression in our country, Romania, through the harrasement and intimidation practices of national gouvernamental institutions.

In August 2014, the founder of the Intact Media Group (5 TVs, 2 Radio Stations, 2 newspapers) has been sentenced to 10 years in prison and the confiscation of all assets, including the locations of the above mentioned media organisations. Since then, according to their right under the law, those organisations have sent more than 20 written requests offering to pay the state a rent to continue to function in these locations. No answer has been given to those over 20 requests.

This happened although the law gives the right to a party of a legally-binding rent contract to continue to benefit from the previsions of the contract, so to use the premises of the rented space, in regards to a pre-emption right.

On the 15th of February, ignoring completely the Romanian Legislation, the auditors of the ANAF (National Agency for Fiscal Administration) forcefully descended to those media organisations handing them an official notification to leave the premises in 5 days. In addition, orders were given to the utility providers to stop supplying electricity, water, etc. after those 5 days.

Reacting to this situation, politicians as well as the civil society in our country consider this action of a governmental institution as a clear attack on the principle of freedom of the press and to the core democratic values of the European Union. It is important to highlight that television stations belonging Intact Media Group were critical against the corruption system in Romania over the years, which is an attitude that the European Commission also shares.

Having taken into consideration the EU Treaty but also the Romanian Constitution which in article 30 guarantees the freedom of the press and that any media publication cannot be supressed, it becomes clear that the uttermost significance of press freedom for the democratic functioning of society, a fundamental constitutional value, must be protected. Within the EU legal framework, press freedom is a fundamental right established in the EU charter of Fundamental Rights, with its provision closely resembling that on press freedom in the European Convention of Human Rights.

This case stated here is one that should be obviously protected by the rule of law stated by ECHR, CJEU who declared on many occasions that the freedom of the press seeks on one hand to protect the content delivered by the press and on the other hand to ensure that structural questions do not render the exercise of the functions of the press impossible or too difficult. Such structural issues may be in the form of legal requirements or other circumstances, such as administrative obstacles to the media, including excessive registration, licensing and accreditation requirements; unjustified denial of access to information held by government agencies; harassment, intimidation, incarceration, and physical attacks, including murder of members of the press.

The attitude of the state authorities is an obvious case of harassment and intimidation. Since the European Commission has acted over the years to the respect of the freedom of the press in the world and inside the EU (such as the case of Greece), we would like this respectable institution to have an appropriated reaction to the case stated here. We would like you, dear President, to help us persuade the Romanian institutions to return to democratic European attitudes towards the freedom of thought and expression.

MEP Renate Weber, Committee on Employment and Social Affairs, Subcommittee on Human Rights in the EP

MEP Mircea Diaconu, vice-chair Committee on Culture and Education in the EP 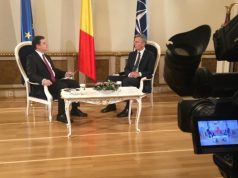 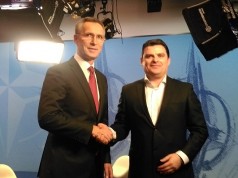 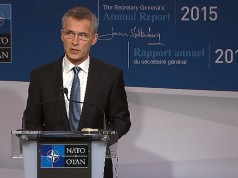