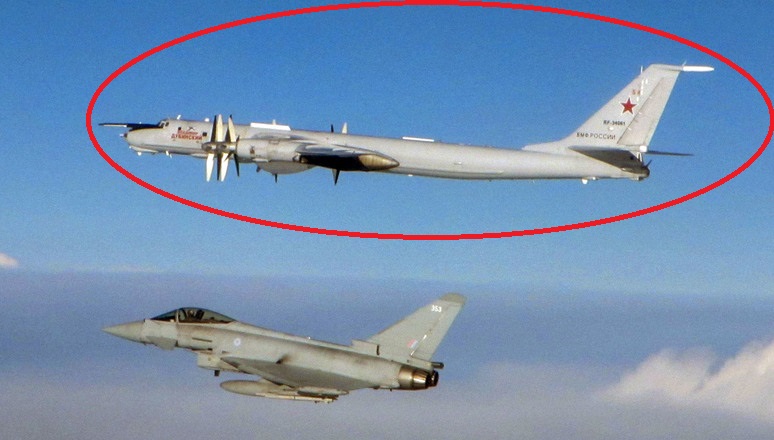 NATO air forces across Europe scrambled more than 400 times in 2020 to intercept unknown aircraft approaching Alliance airspace. Almost 90 percent of these missions – around 350 – were in response to flights by Russian military aircraft. This is a moderate increase from 2019. Russian military aircraft often do not transmit a transponder code indicating their position and altitude, do not file a flight plan, or do not communicate with air traffic controllers, posing a potential risk to civilian airliners. 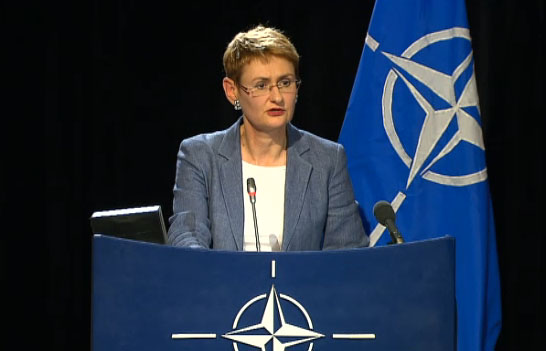 “We are always vigilant. NATO fighter jets are on duty around the clock, ready to scramble in case of suspicious or unannounced flights near the airspace of our Allies. Air policing is an important way in which NATO provides security for our members,” she said.

Across Europe, some 40 air surveillance radars and reporting hubs, and about 60 NATO jets, are on duty 24/7 to serve as a quick-response force for aircraft which fall into distress or defy international flying rules near Alliance airspace. NATO has operated a Baltic Air Policing mission for Estonia, Latvia, and Lithuania since the three countries joined the Alliance in 2004. NATO also provides Air Policing coverage for Allies in the Western Balkans who do not have fighter jets of their own: Albania, Slovenia, and Montenegro. Talks are also underway to extend Air Policing coverage to North Macedonia. Allies have also helped to police the skies of Romania, Bulgaria and Iceland in 2020.

NATO jets respond to unannounced military flights, as well as to civilian aircraft losing communication with air-traffic controllers for any reason, which could range from technical problems to hijacking. NATO has two air operations centers – one in Germany, covering northern Europe, and one in Spain covering the south – which monitor all air movements across Europe.