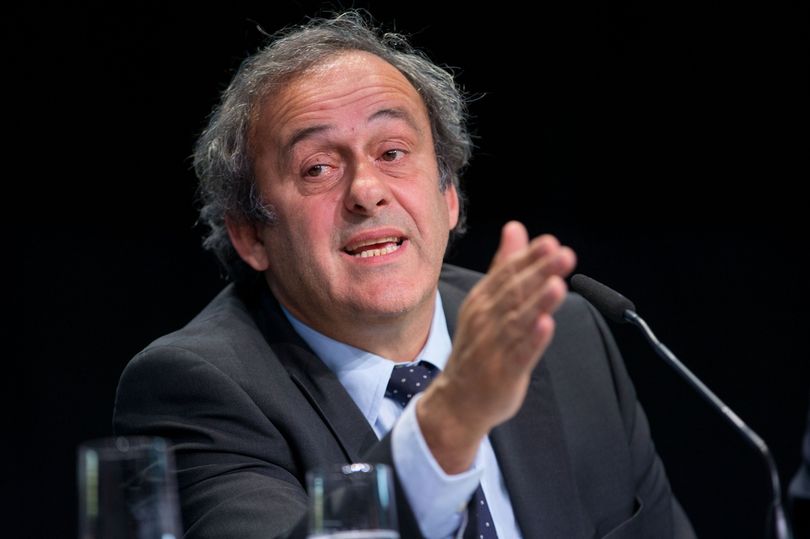 Former UEFA president Michel Platini has been arrested over the awarding of the 2022 World Cup.

French legend Platini was elected in 2007 and served as president until 2015 when he was banned by the FIFA Ethics Committee for a series of breaches.