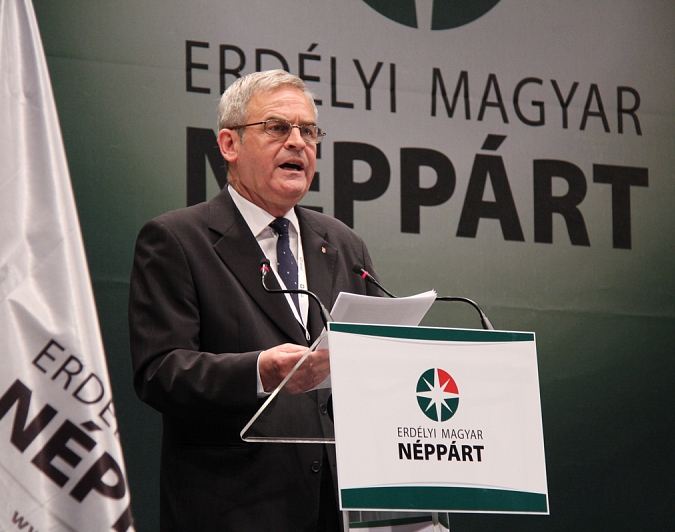 Considering that there was no possibility for me to take the floor during the Group meeting of
this morning on the item concerning the Romanian presidential elections, I would like to share with
you the following, in order to provide authentic information on the issue:
– The Democratic Alliance of Hungarians in Romania (UDMR), member of the European
People’s Party, is currently member of the post-communist government led by Victor Ponta,
the current presidential candidate. This goes counter to our common EPP values and is
therefore completely abnormal. In 2012 this same government brought down the EPP
government at the time with a motion of anti-Hungarian character. UDMR, in principle
claiming to represent the Hungarian community of Romania, was also part of that coalition
government.
– Disregarding genuine Hungarian interests and the opinion of the absolute majority of
Hungarians of Transylvania, the UDMR is not willing to support Klaus Johannis, the other
presidential candidate standing on behalf of ACL (Alianta Crestin Liberala/Christian-Liberal
Alliance) member of the EPP.
– As President of the Hungarian National Council of Transylvania I also urged the leadership
of UDMR to reassess their position so far, and – united with the other Hungarian political and
civil organisations and the majority democratic Romanian forces – to stand behind the
Christian-democrat candidate on the right in an unequivocal way. This is the indispensable
requirement of the process of democratic regime change that started twenty-five years ago,
with the 1989 revolution in Romania. 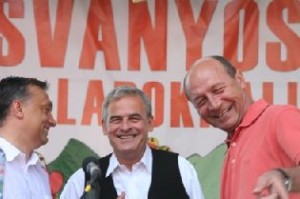 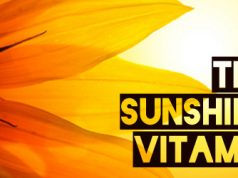 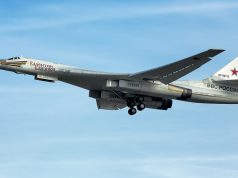 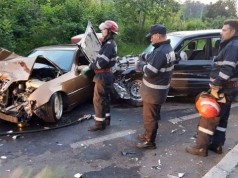