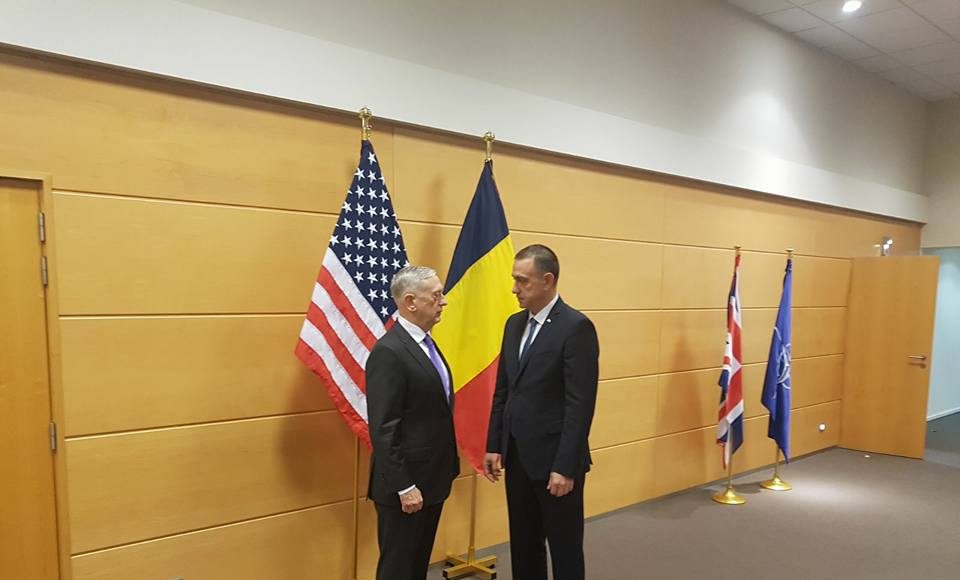 BUCHAREST, Romania — Romania faces Russian aggression on a daily basis in the Black Sea, and is fending off a wave of cyber-attacks and political interference, the defense minister said Monday.

But even amid such uncertainty, Mihai Fifor told The Associated Press that the country of 19 million aims to be the region’s main security provider and early warning outpost for threats to fellow NATO allies.

“I don’t think there’s a single day without a challenge” from Russia in Romania’s airspace or territorial waters, he said, but the government is working “to discourage as much as possible, as efficiently as it can.”

The former Soviet-satellite state hosts a major U.S. military base, and has consistently taken more pro-American stances than its neighbors, leading to cool relations with Russia, which Fifor said had become “practically a neighbor” since it annexed Crimea in 2014.

“Russia is increasing its military capacity on the Crimean peninsula practically every day; we are talking about new naval capacities, new frigates, new submarines,” he said, adding that Romania plans to increase defense spending to 2 percent of GDP this year from 1.81 percent, and “demonstrate that it is a pillar of stability and security.”

The move would allow Romania to add to the 700 soldiers it sends to the NATO-led Resolute Support mission in Afghanistan that provides training, advice and assistance to local security forces. Fifor proposed increasing the number to 900, pending approval from the country’s top defense body and Parliament.

Some 8,000 personnel retired or left the armed forces last year, while the government approved 6,400 new jobs in the army to be filled by the end of 2018, he said. NATO members agreed in 2014 to spend 2 percent of their gross domestic product on defense within a decade.

Fifor, 48, who was previously economy minister, said Romania was facing “interference in the political zone, interference with minorities… and economic war,” that included opposition to the building of a pipeline that will lessen dependence on Russian gas.

The pipeline, from Bulgaria to Austria via Romania and Hungary, could enable Romania to become a major gas exporter by connecting its offshore reserves in the Black Sea.