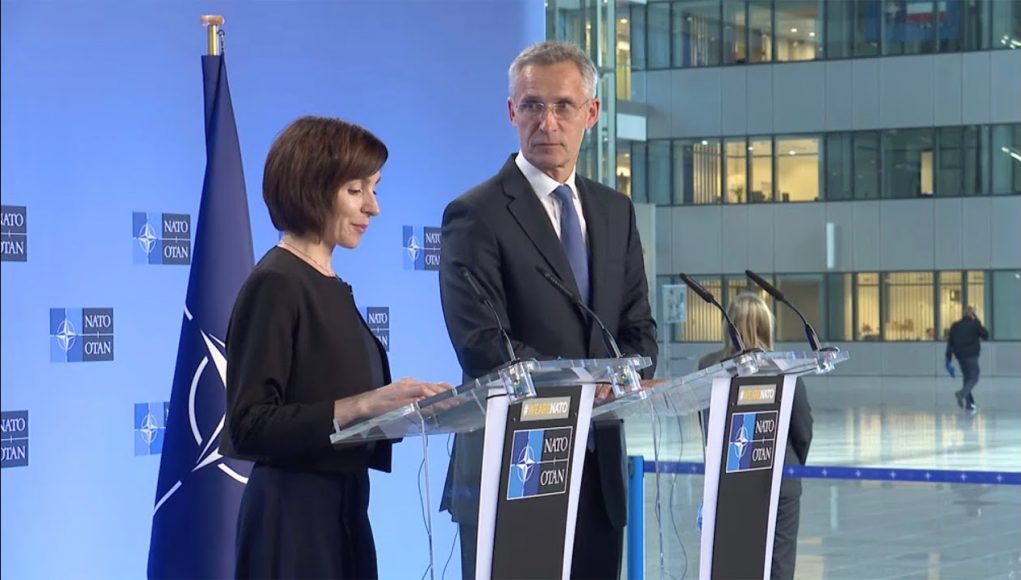 A warm welcome to the NATO Headquarters. This is not your first visit to NATO, but the first visit you have to this new building. And of course the first visit you have, to NATO, as Prime Minister. And let me start by congratulating you on your recent appointment. I commend the peaceful transition of power in your country. Based on dialogue and compromise. The Republic of Moldova is a close NATO partner. And we remain committed to continue our cooperation.

Our partnership has also other practical benefits. NATO has helped to:

Including through a Defence Capability Building Package.

So madam Prime Minister, NATO fully supports a stable and prosperous Republic of Moldova. We commend your firm commitment to democratic values. And we encourage you to continue to implement reforms that benefit your people. Including strengthening the judiciary, fighting corruption, and building more capable armed forces and security institutions. NATO and the Republic of Moldova have been close partners for more than 25 years. And we remain committed to supporting the Republic of Moldova on your chosen path.

So thank you once again for coming here and it was a great honour and pleasure to meet with you, madam Prime Minister.