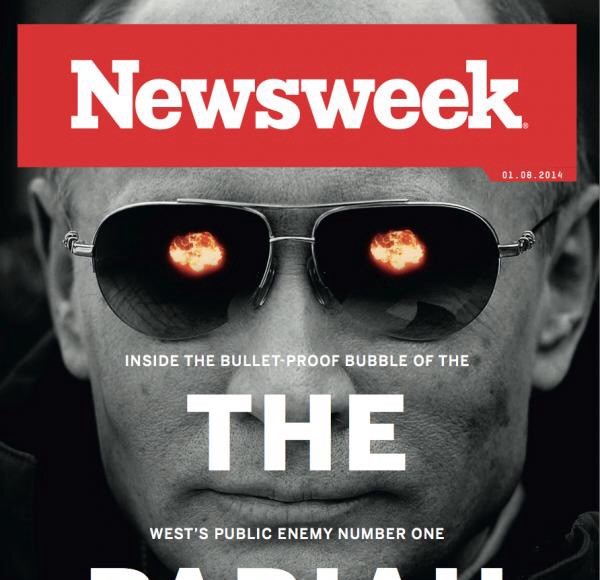 “It is also dangerous, as Eduard Hellvig, the incoming chief of Romania’s foreign intelligence service and a conservative member of the European Parliament, wrote recently. Hellvig believes those EU countries that pander to Russian President Vladimir Putin are damaging the interests of the EU and NATO. For example, he argued that Hungary “tends to be a threat to European architecture, a Trojan horse increasingly under the influence of Moscow.”

Hellvig, who was appointed foreign intelligence chief by Klaus Iohannis, who against all the odds was elected Romania’s president in November 2014, also lambasted other EU governments.

The EU cannot afford the “misbehaving of the British or Greek type” or the “double play in the style of Sofia, Rome or Nicosia,” he wrote, referring to these countries’ ambiguous attitudes toward Russia. Those positions were even more worrying now that countries such as Poland, Estonia, Latvia, Lithuania and Romania were “the main targets of the Russian imperialism,” Hellvig added.

Hellvig’s warnings coincide with similar views expressed over the past few weeks by the British defense secretary and senior NATO commanders. They all have the same message: Russia is a threat to European security.”