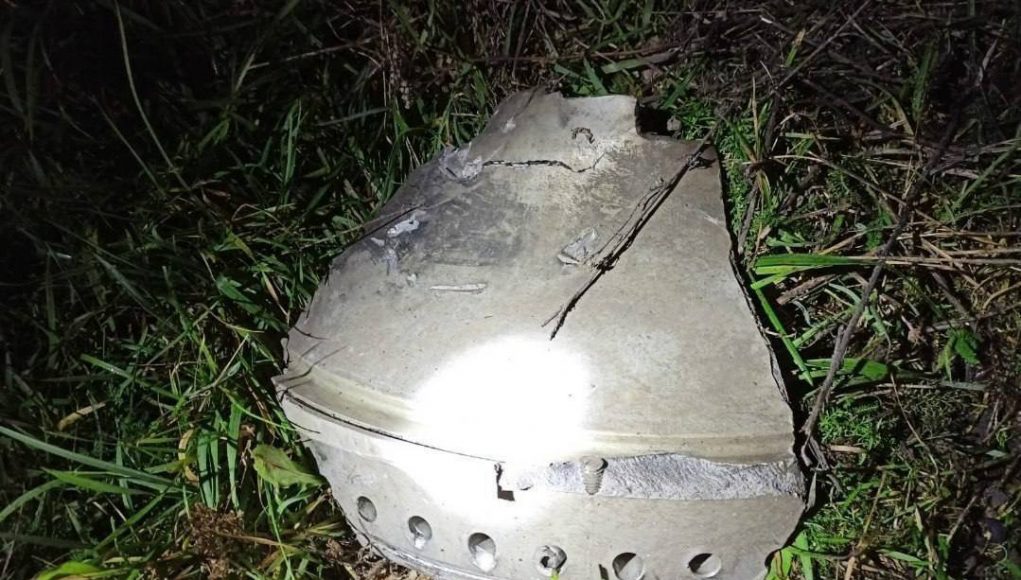 Good afternoon.
We have just finished a meeting of the North Atlantic Council.
We addressed yesterday’s explosion in the east of Poland, on the border with Ukraine.

Our top military commander General Cavoli briefed Allies.
And the Polish ambassador updated us on the incident, and the ongoing investigation.

Yesterday’s explosion took place as Russia launched a massive wave of rocket attacks across Ukraine.
Since the start of Russia’s illegal war in Ukraine, NATO has increased vigilance across our eastern flank.
And we are monitoring the situation on a continuous basis.

Our preliminary analysis suggests that the incident was likely caused by a Ukrainian air defence missile fired to defend Ukrainian territory against Russian cruise missile attacks.

But let me be clear.
This is not Ukraine’s fault.
Russia bears ultimate responsibility, as it continues its illegal war against Ukraine.

In the meeting today, NATO Allies offered their deepest condolences on the tragic loss of life.
They expressed their strong solidarity with our valued Ally Poland.
And made clear that we will continue to support Ukraine in its right to self-defence.

Russia must stop this senseless war.

Last night, I spoke with the Polish President Andrzej Duda and with US President Joe Biden.
We agreed that we need to stay vigilant, calm and closely coordinated.

We will continue to consult.
And monitor the situation very closely.

NATO stands united.
And we will always do what is necessary to protect and defend all Allies.