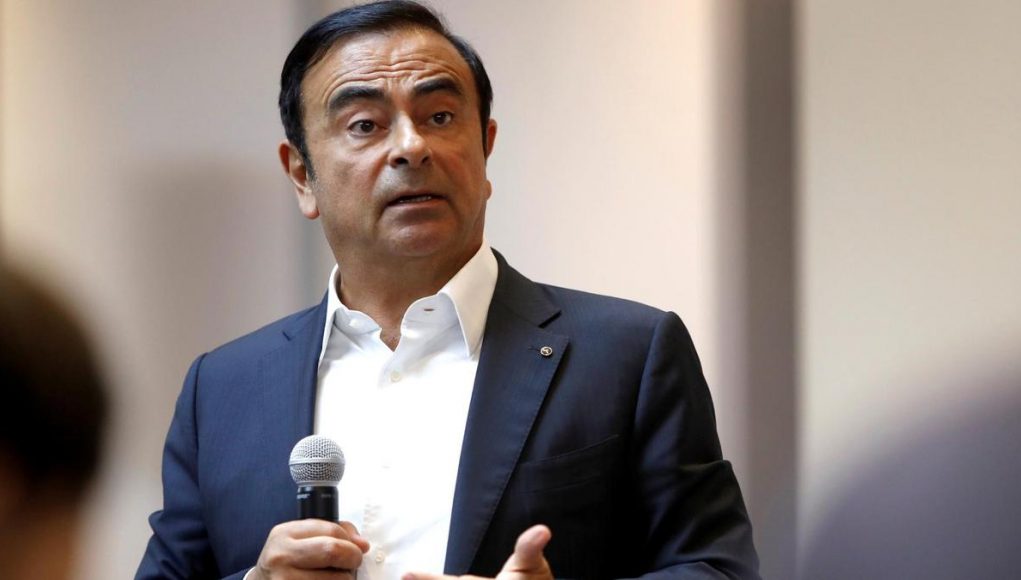 Nissan Motor Co. Chairman Carlos Ghosn has been arrested over suspected financial violations, the NHK reported, and the carmaker said it will seek a removal of the industry icon as its chairman after an investigation into his alleged misconduct.

Ghosn, among the most prominent auto-industry leaders globally and also the Chief Executive Officer of Renault SA, was detained over a suspected breach of Japanese financial law, NHK said. Based on a whistleblower tip, Nissan has been doing an internal investigation over the past several months into suspected financial misconduct involving Ghosn and director Greg Kelly, the company saidMonday. Nissan seeks to remove both Ghosn and Kelly.