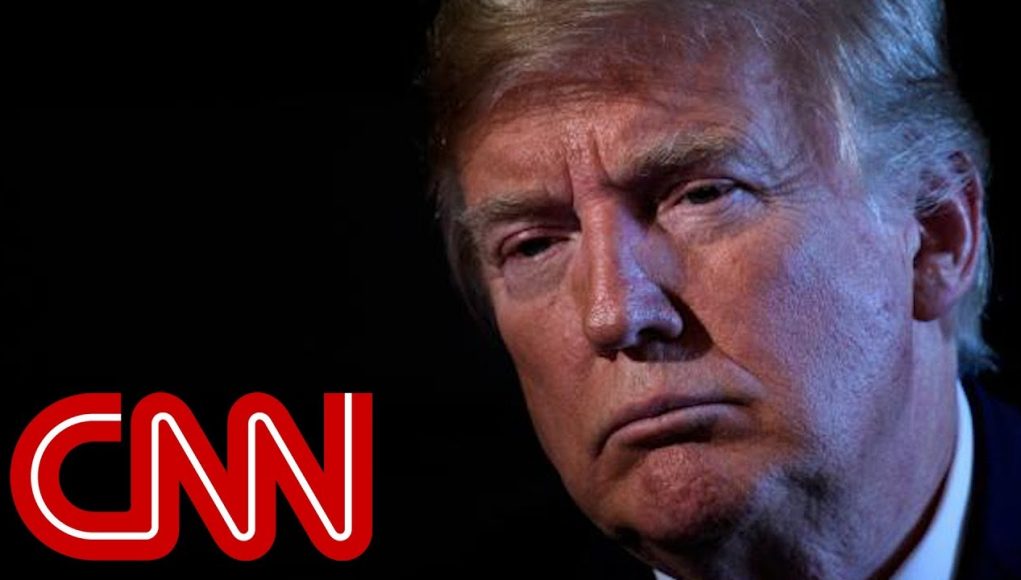 The special counsel, Robert S. Mueller III, took over the inquiry into Mr. Trump when he was appointed, days after F.B.I. officials opened it. That inquiry is part of Mr. Mueller’s broader examination of how Russian operatives interfered in the 2016 election and whether any Trump associates conspired with them. It is unclear whether Mr. Mueller is still pursuing the counterintelligence matter, and some former law enforcement officials outside the investigation have questioned whether agents overstepped in opening it.

The criminal and counterintelligence elements were coupled together into one investigation, former law enforcement officials said in interviews in recent weeks, because if Mr. Trump had ousted the head of the F.B.I. to impede or even end the Russia investigation, that was both a possible crime and a national security concern. The F.B.I.’s counterintelligence division handles national security matters.

If the president had fired Mr. Comey to stop the Russia investigation, the action would have been a national security issue because it naturally would have hurt the bureau’s effort to learn how Moscow interfered in the 2016 election and whether any Americans were involved, according to James A. Baker, who served as F.B.I. general counsel until late 2017. He privately testified in October before House investigators who were examining the F.B.I.’s handling of the full Russia inquiry.

The F.B.I. conducts two types of inquiries, criminal and counterintelligence investigations. Unlike criminal investigations, which are typically aimed at solving a crime and can result in arrests and convictions, counterintelligence inquiries are generally fact-finding missions to understand what a foreign power is doing and to stop any anti-American activity, like thefts of United States government secrets or covert efforts to influence policy. In most cases, the investigations are carried out quietly, sometimes for years. Often, they result in no arrests.

Mr. Trump had caught the attention of F.B.I. counterintelligence agents when he called on Russia during a campaign news conference in July 2016 to hack into the emails of his opponent, Hillary Clinton. Mr. Trump had refused to criticize Russia on the campaign trail, praising President Vladimir V. Putin. And investigators had watched with alarm as the Republican Party softened its convention platform on the Ukraine crisis in a way that seemed to benefit Russia.